Bedtime for the bees

With the advent of the cooler autumn days it is time to make winter preparations for the bees. Although they do not hibernate through the winter they do go into a semi dormant state and remain in a cluster in the hive over the cold winter months surviving on their stores of honey.

As a beekeeper I need to make sure that each colony has enough to safely see them through the winter. This is done by hefting the hives to see if there is enough weight in there, if they are light then I make up a thick sugar solution which they will use to fill up their stores until the hive is the required weight.

By now there are no males in the colony, the girls have evicted them as they have no use over the winter months (in fact they only have one use through the summer!). The girls have no intention of feeding them throughout the winter when the queen will just make some new ones in the spring. Sorry boys but you are completely dispensable in the bee world. Alas the boys will not be able to survive without the workers so the Apiary becomes a bit of a drone graveyard so there is a bit of sweeping up to do to get rid of the bodies.

I have monitored the varroa count to see how badly infested the bees are and I need to treat all but one of my colonies. This is to reduce the amount of varroa mites that are feasting on the bees blood (varroa are the mini Vampires of the bee world). A heavily infested colony is open to getting more diseases which are transferred by the mite, this is a factor in many colonies dying out over the winter.

Finally I need to put on the mouseguards to prevent a hungry mouse from getting into the hive to steal the bees supplies. The bees would attack an intruder however it would result in losing a significant amount of bees when all are needed to survive the winter and establish the next generation in the spring. 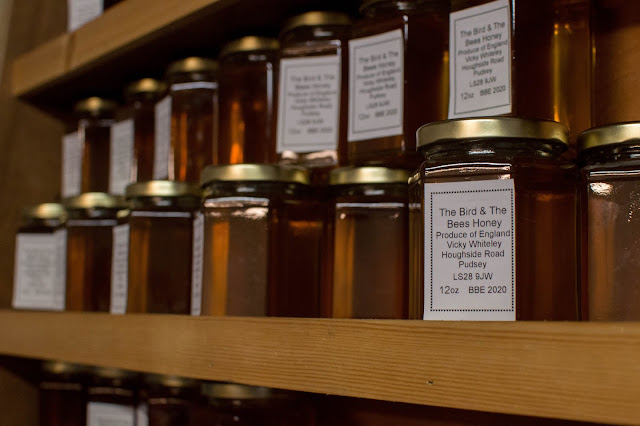 We have lots of Vicky's lovely honey in stock in the farm shop now!


Words by Vicky Whiteley. Photographs by Jeni Chillingsworth except images of varroa which have been taken from wikipedia.
Labels: bees Whiteleys Farm 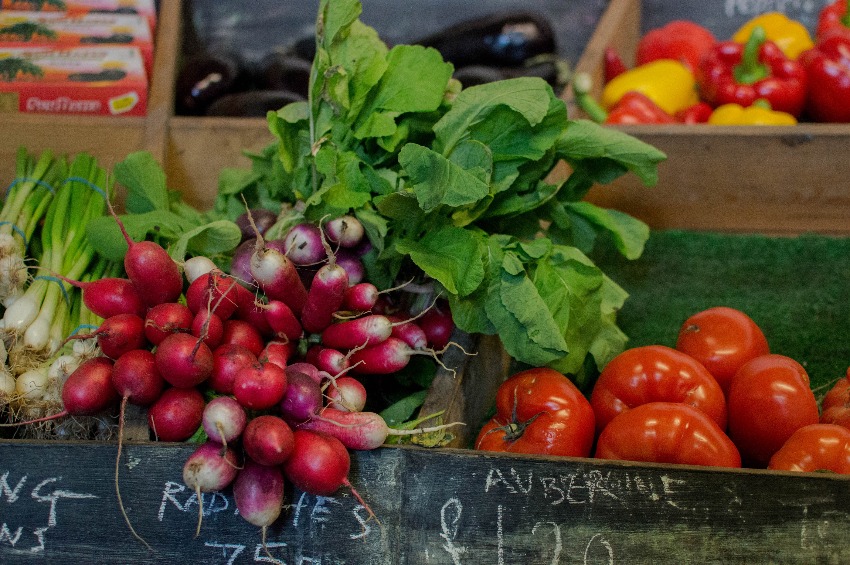 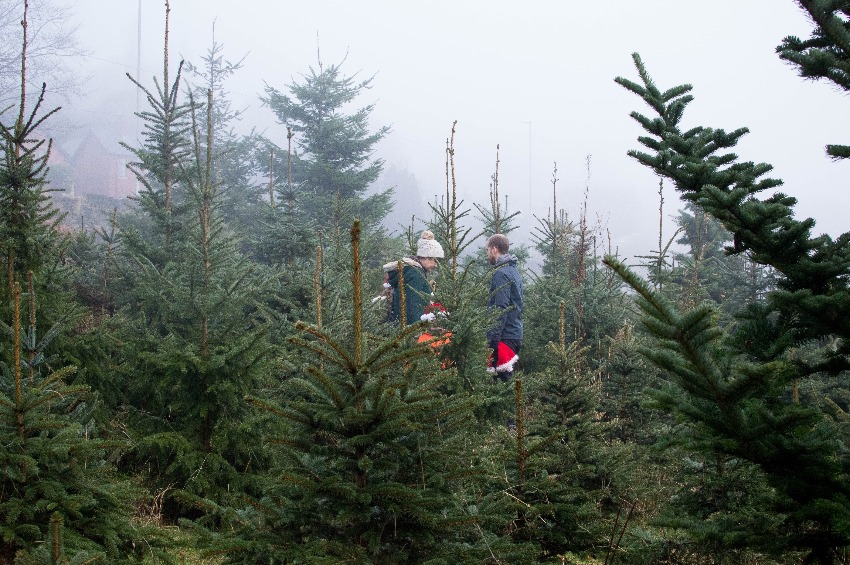